The big change brought about by NFT 1.0s and their usefulness 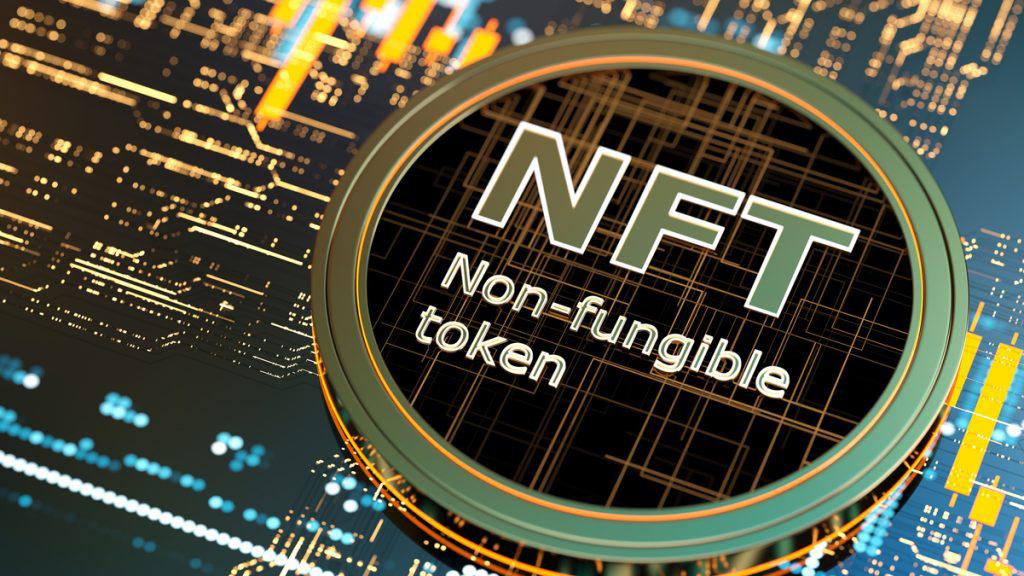 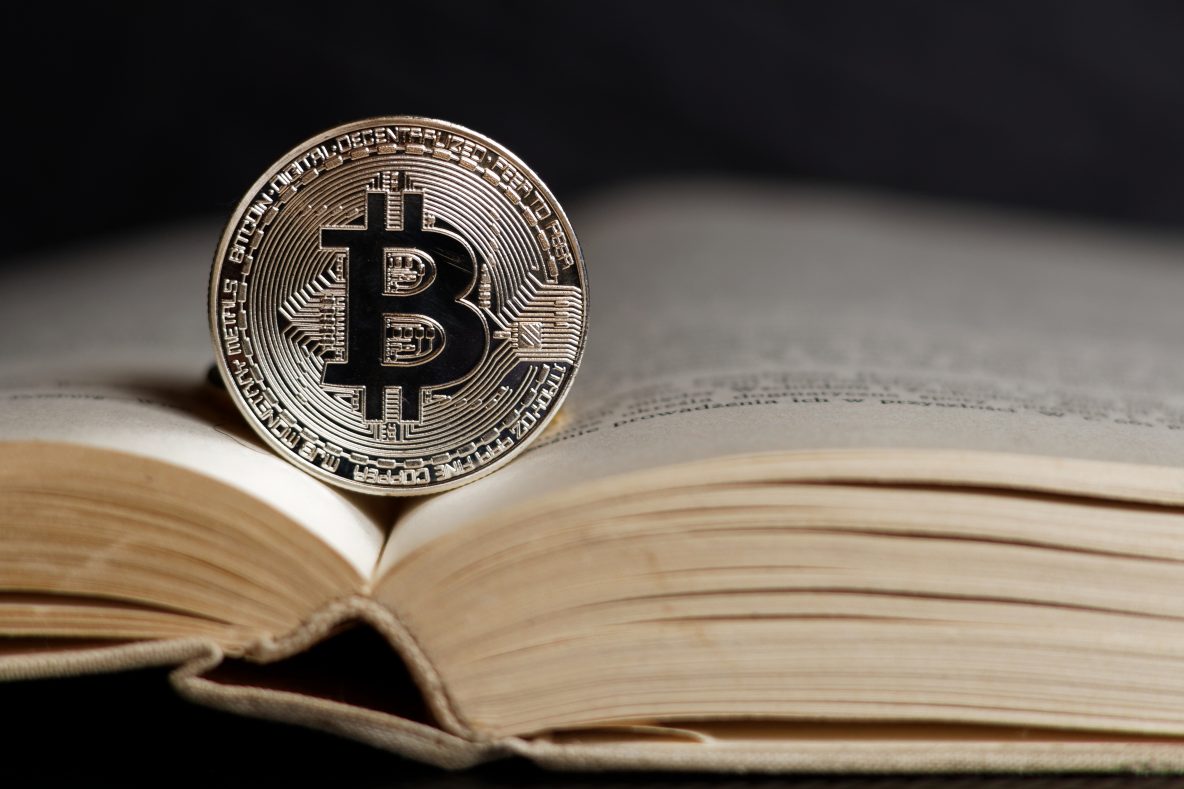 Since the famous Bitcoin appeared, thousands of projects based on blockchain technology have been created over the last few years. However, these aren’t limited to cryptocurrency projects, such as Ethereum, Solana, Polkadot, and many others. A crypto ecosystem has been created, where there are no longer just cryptocurrencies, but NFTs, DEFi (Decentralized Finance), metaverses... Each with their own projects.

ARE NFTS A BUBBLE, OR ARE THEY USEFUL? 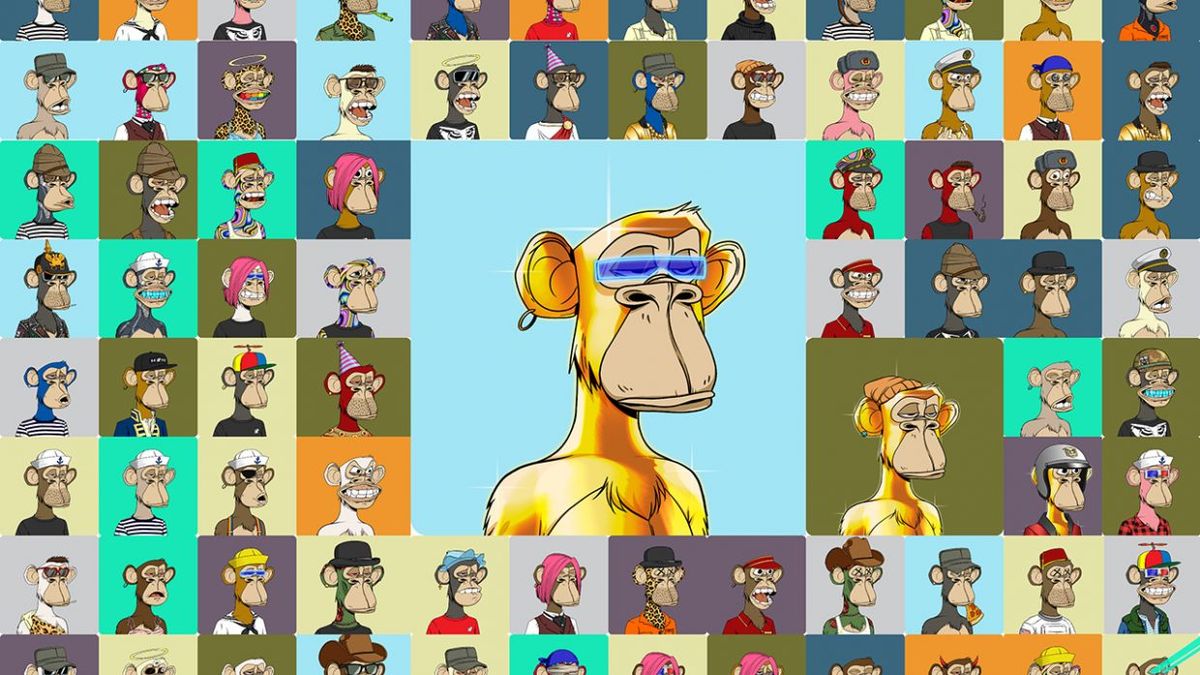 Cryptocurrencies have the highest profile, but only a small percentage of people know anything beyond Bitcoin, and few know what they are for. This why many people are wary of them and they have earned such an undeserved bad reputation.

However, NFTs are a different story. We've all seen one of our favorite singers use a Bored Ape as a Twitter profile picture. Or our favorite gamer releasing a collection of NFTs. NFTs have represented the biggest change for the crypto ecosystem. Why?

Not for their usefulness, the capitalization of their projects, or for play-to-earn videogames. It was the publicity. In a fully digitized world, where the Internet is the bedrock of our jobs and hobbies, NFT was the most searched word in 2021.

Are you aware of how significant this is?

Viewed from a traditional sector, these are clear disadvantages. All the same, the highly volatile nature and lack of regulation represent the essence of cryptos. A risky financial sector, out of the hands of governments, inflation, banks...

However, due to the bad press in the traditional media, most people outside this ecosystem either don’t know what cryptocurrencies are, or they think they are a scam. We just need greater adoption of cryptocurrencies. And thousands and millions of searches on the Internet mean there are thousands and millions of people who know more about cryptos. Celebrities buying NFTs, using them for their network profiles... It's all publicity. Everything.

At the start of 2021, people outside of cryptocurrencies only knew about Bitcoin. Now they know Bitcoin, NFTs, the metaverse, and they see their favorite teams or players release Fan Tokens and NFT collections on a weekly basis.

This is why NFTs have represented THE CHANGE to our ecosystem. They have provided what we needed, mass publicity.

The volatility of the crypto ecosystem derives from the low capitalization and regulation of its projects. This will change in the future. But such a volatile market, based on supply and demand, largely varies due to publicity.

Any negative news about Bitcoin, whereby several countries ban it, causes its price to drop. When it is announced that Polkadot is launching a new parachain, the price increases. This is because of the publicity, rather than the parachain itself.

Stores of value have been a great way to accumulate wealth. Whether it's gold, silver, jewelry... even watches made by Patek Philippe, Rolex, etc. These are assets that tend to hold their value over time, even gradually increasing in value.

The idea is no longer simply obtaining more control over your wealth, rather using it as a resource to combat inflation too. Recent years have seen inflation top 7%.

As such, people with €100,000 in a bank have lost 7% of their wealth, simply by having it saved in euro in a bank. However, if you have an NFT valued at €100,000, inflation does not have such a direct effect, and its value can appreciate over time.

These are the most well-known NFTs, for example Cryptopunks or Bored Ape, and they are simply art. Unique art, with all the advantages of blockchain technology.

The NFT’s information is stored and is non-interchangeable in the blockchain. The purchase price, date, which wallet it is in. We can find out everything. This isn’t like a watch or a painting by a famous painter, which also serve as a store of value. These items are easier to steal, it is easier to create fakes, and we often don’t know their origin.

These are the most well-known NFTs, for example Cryptopunks or Bored Ape, and they are simply art. Unique art, with all the advantages of blockchain technology. The NFT’s information is stored and is non-interchangeable in the blockchain. The purchase price, date, which wallet it is in. We can find out everything. This isn’t like a watch or a painting by a famous painter, which also serve as a store of value. These items are easier to steal, it is easier to create fakes, and we often don’t know their origin. This is meaningless over the short-term, as it is subject to the volatility of the crypto market. If your NFT is worth 10 ETH and Ethereum is worth 20% less a month later, as a general rule your NFT will have fallen in price. However, given the long-term upward trend of the crypto market, its price is most likely to rise after months or years, even if it falls over the short-term.

Are NFTs the future of stores of value? They will definitely be a great option for accumulating wealth. But will they be the best option? There are already very good options for accumulating wealth within the crypto ecosystem itself. This may be in the form of Bitcoin, currently the most useful function of this cryptocurrency, given its limited supply. Or by staking in stablecoins. For example, you can stake USDT with an APY of 20% per year on certain platforms.

These are all great alternatives for stores of value, but NFTs are on the up, making them a great option.

Deciding which one is best is the hard part, however. Soon we will release some exclusive nfts of our first athlete!

These NFTs will be the key to enter into the Patronus ecosystem. Do you want to find out about all our news?

Keep an eye on our blog and follow us on our social networks and channels of Discord and Telegram! 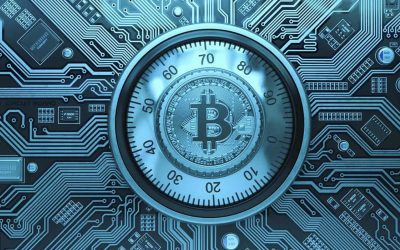 The history of Bitcoin. Before and after.

Many people think that absolutely all the technology related to Bitcoin and blockchain has been born in recent years. Some know that Bitcoin came out in 2008, in the wake of the global financial crisis. But very few really know all the...

END_OF_DOCUMENT_TOKEN_TO_BE_REPLACED 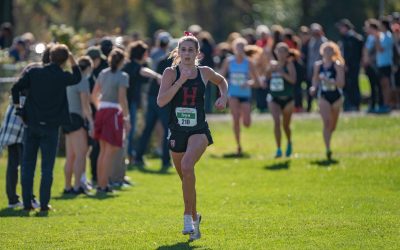 From the Pool to the Track

What is the life of an elite athleteElla Gibson is a cross-country athlete, she studies and competes in the Harvard team and is currently in Valencia doing her Marketing internship at Patronus. Do you want to know its history? She tells us...

END_OF_DOCUMENT_TOKEN_TO_BE_REPLACED 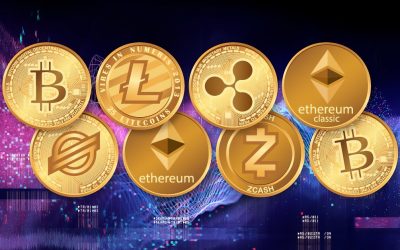 Would regulation in cryptocurrencies clean up its bad reputation?

Why do cryptos have a bad name in the traditional world? Simply for advertising. What reaches us, what we hear and see, is what we are going to think. As long as it is an area that we do not know. IS IT A DESERVED BAD FAME, OR IS IT WHAT THEY HAVE...